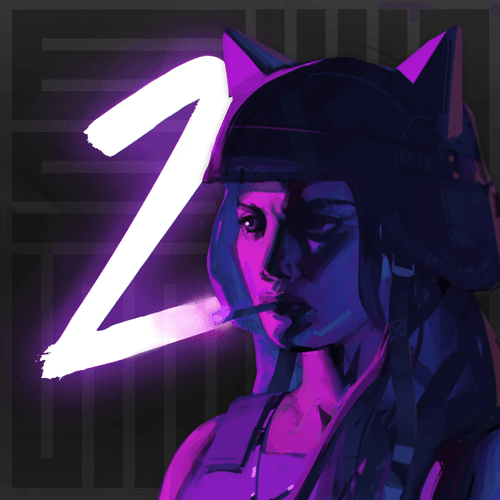 It’s kinda bs that there’s a Kaiju terrorizing New Tokyo, and the Grailed are expected to defend the city with only shoes and daypacks.

It’s time to level up with Wagmi-San’s Level 2 Combat Gear. This is a limited collection that includes Helmets, Kevlar Vests, Boots, and Weapons. Combat Gear will help players level up and give them the ability to yield higher points on set bonuses in Battle.town Missions.

With this combat gear, there might be a chance to take down the Kaiju and restore peace in New Tokyo. 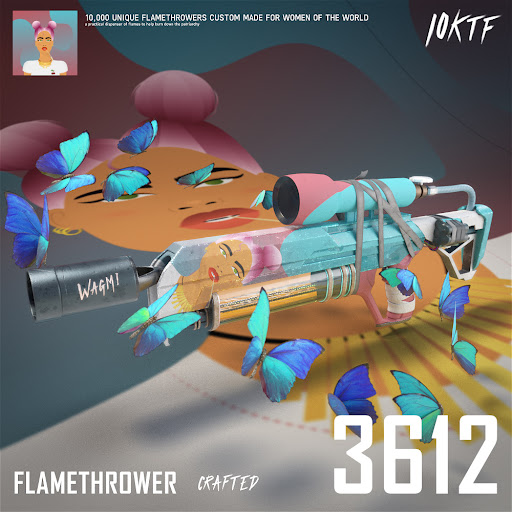 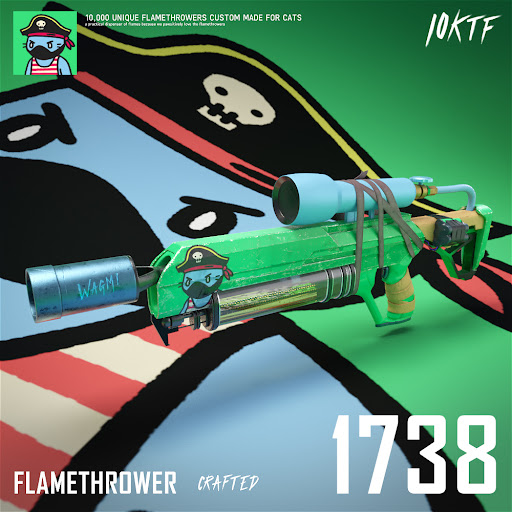 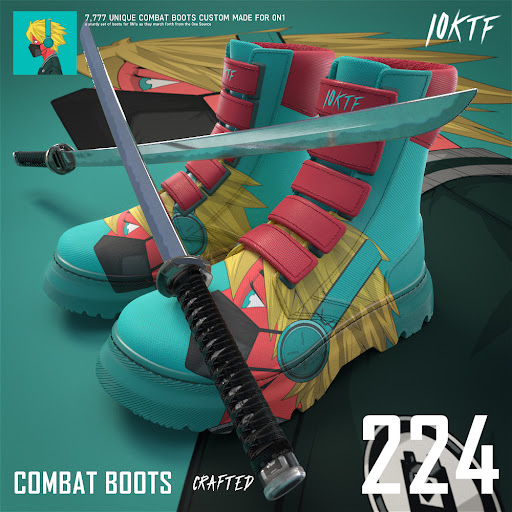 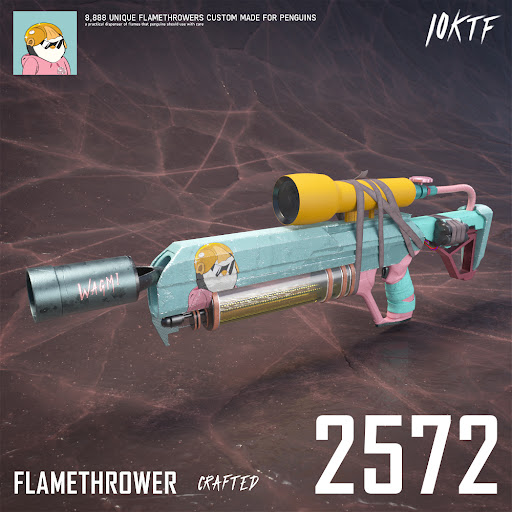 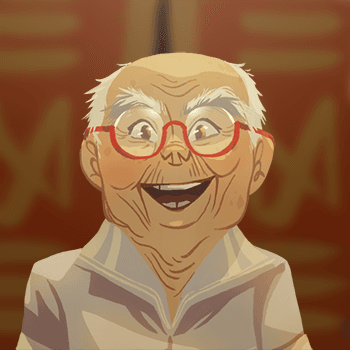 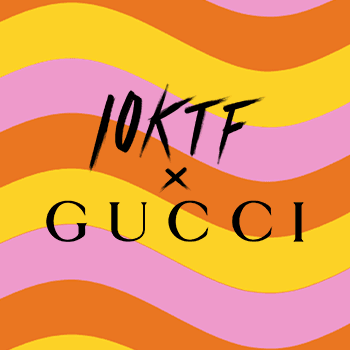 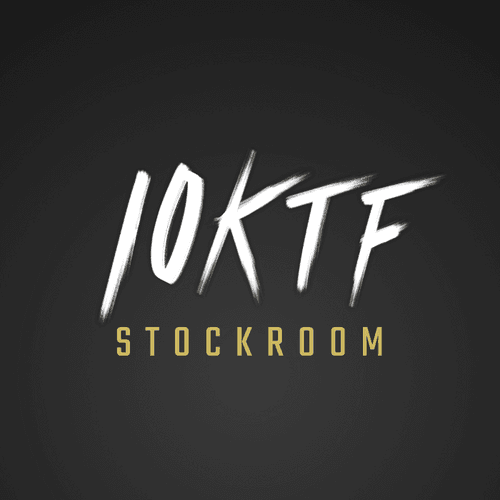 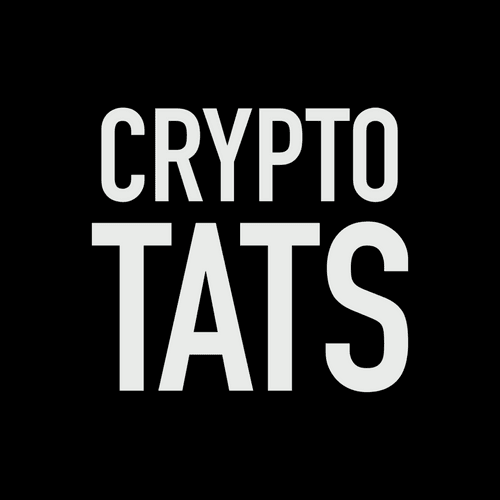 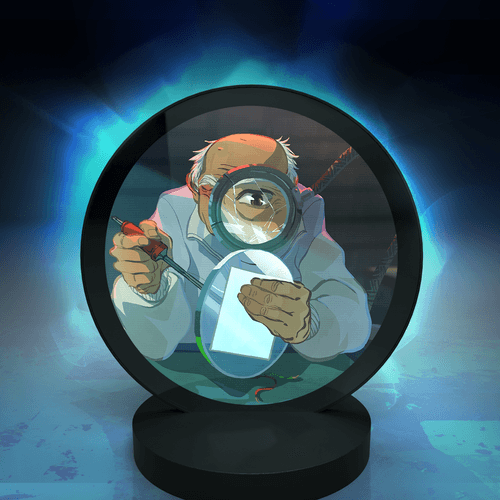 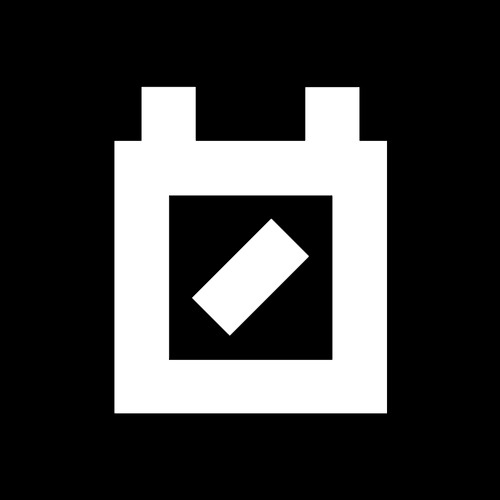 10KTF Combat Gear is a NFT (Non-fungible token) collection. A collection of digital artwork stored on the blockchain.

▶ What was the most expensive 10KTF Combat Gear sale?

▶ How many 10KTF Combat Gear were sold recently?

▶ How much does a 10KTF Combat Gear cost?