Wakuland NFTs were sold 3 times in the last 7 days. The total sales volume for Wakuland was $164.67. The average price of one Wakuland NFT was $54.9. There are 3 Wakuland owners, owning a total supply of 7 tokens.

WAKULAND is a planet created by the mighty gods of the metaverse, the SOLARS . In an effort to develop a race of galactic warriors to defend the metaverse, they endowed Wakuland with the most advanced technology and assigned to each King a seed of power, extracted from the SOLANIUM, the energy source that keeps the balance in the planet WAKULAND. Eleven seeds of power where distributed to the kings to create and build their own civilization 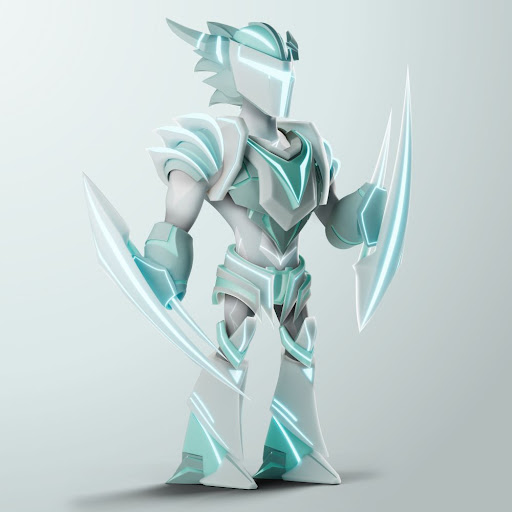 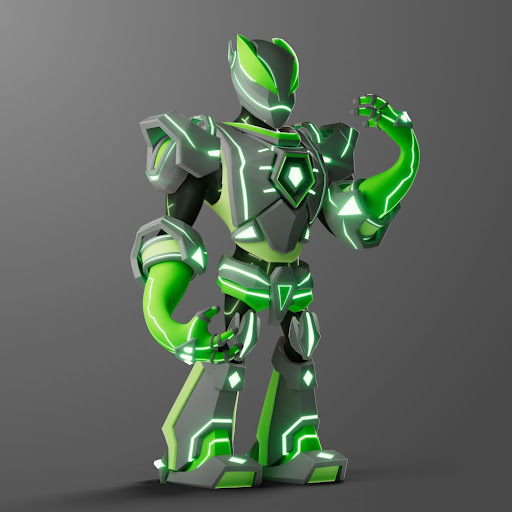 Wakuland is a NFT (Non-fungible token) collection. A collection of digital artwork stored on the blockchain.

▶ How many Wakuland tokens exist?

In total there are 7 Wakuland NFTs. Currently 3 owners have at least one Wakuland NTF in their wallet.

▶ What was the most expensive Wakuland sale?

▶ How many Wakuland were sold recently?

There were 3 Wakuland NFTs sold in the last 30 days.