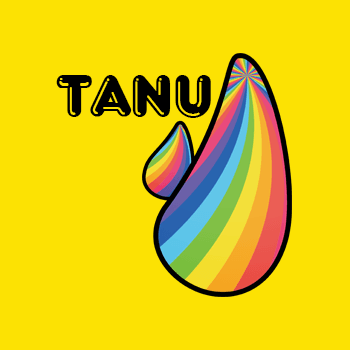 It is a community project named after the northern white rhinoceros 'Najin' and its daughter 'Fatu', the only two left in the world.

The gray rhino refers to “a crisis in which a person knows what will happen, but refuses to exist, and eventually faces a crisis.” It is based on a community that shares the time to prepare for the upcoming Web 3.0 as an opportunity rather than a crisis. 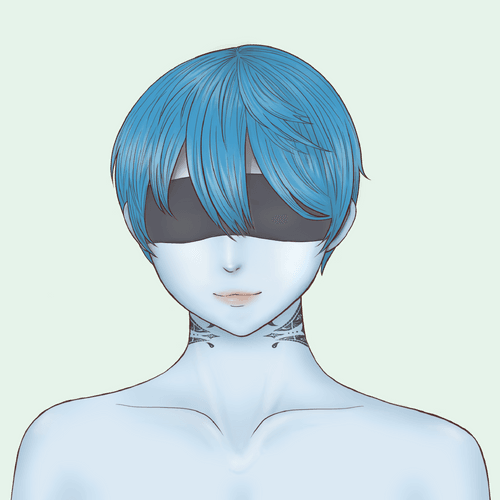 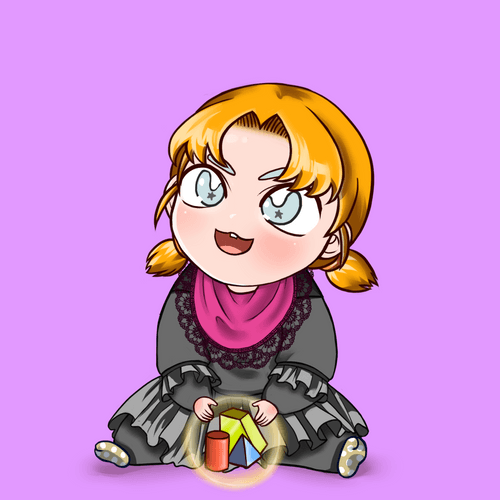 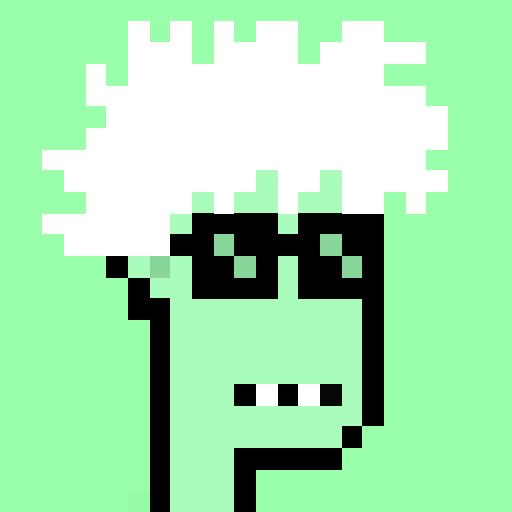 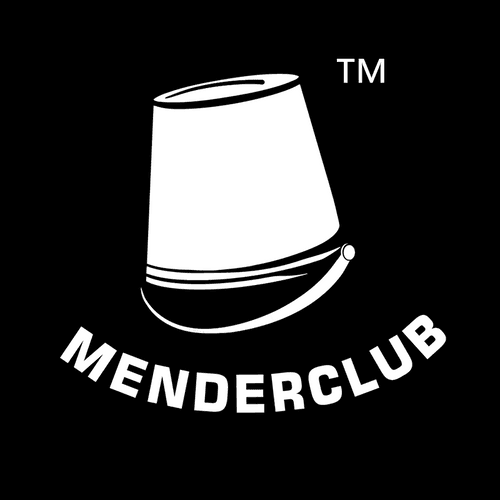 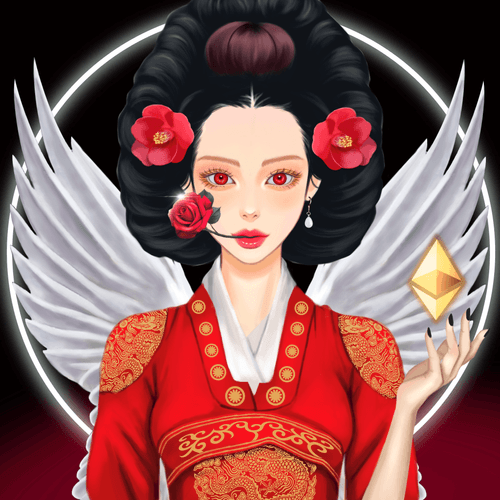 ▶ What is a TANU PROJECT?

TANU PROJECT is a NFT (Non-fungible token) collection. A collection of digital artwork stored on the blockchain.

▶ How many TANU PROJECT tokens exist?

▶ How many TANU PROJECT were sold recently?

There were 226 TANU PROJECT NFTs sold in the last 30 days.

▶ How much does a TANU PROJECT cost?

▶ What are popular TANU PROJECT alternatives?