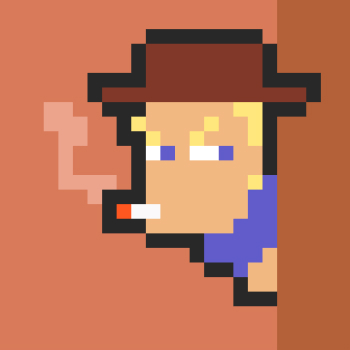 "The next era will be defined by today's social networking sites and the depth of connection given to users, and our job is to find the best way for users to share themselves" - Mark Elliot Zuckerberg The value of relationships is based on the sharing economy, which means sharing one's state of being, one's information, one's interests, one's hobbies. The sharing economy model will gradually extend in the crypto world and will eventually even affect the entire physical society. 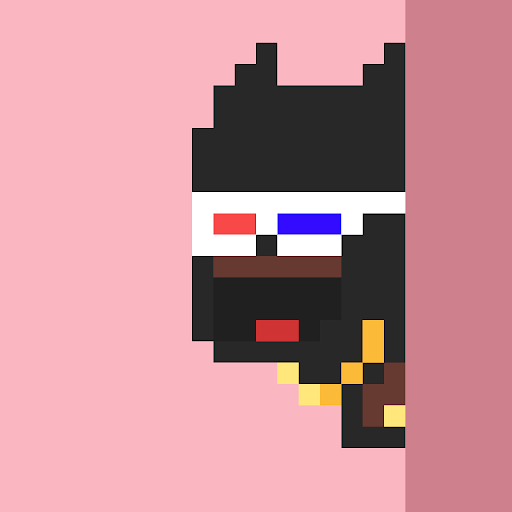 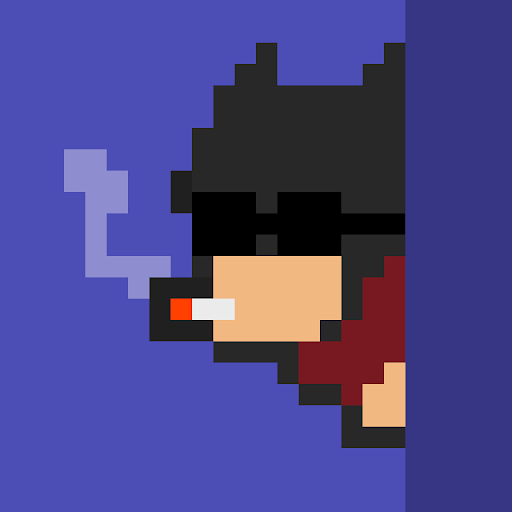 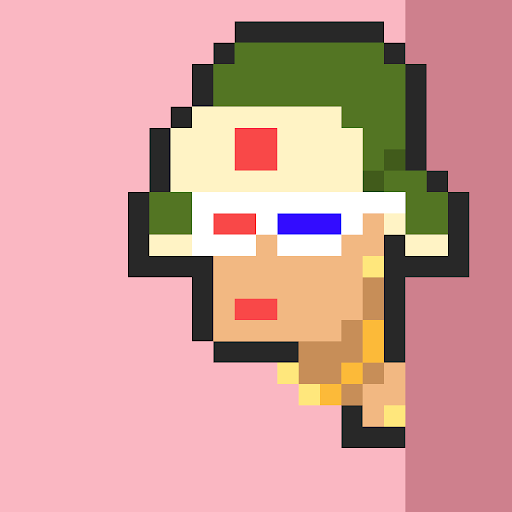 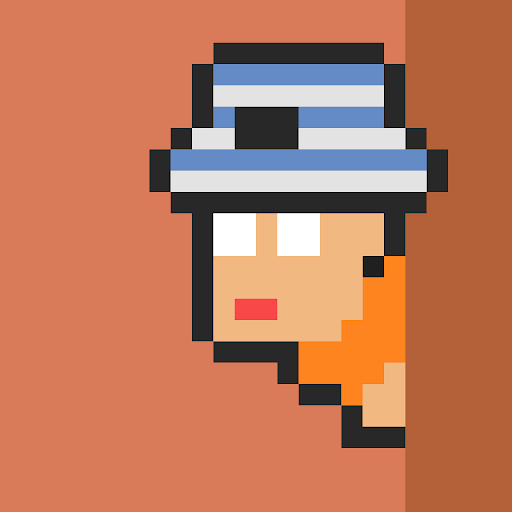 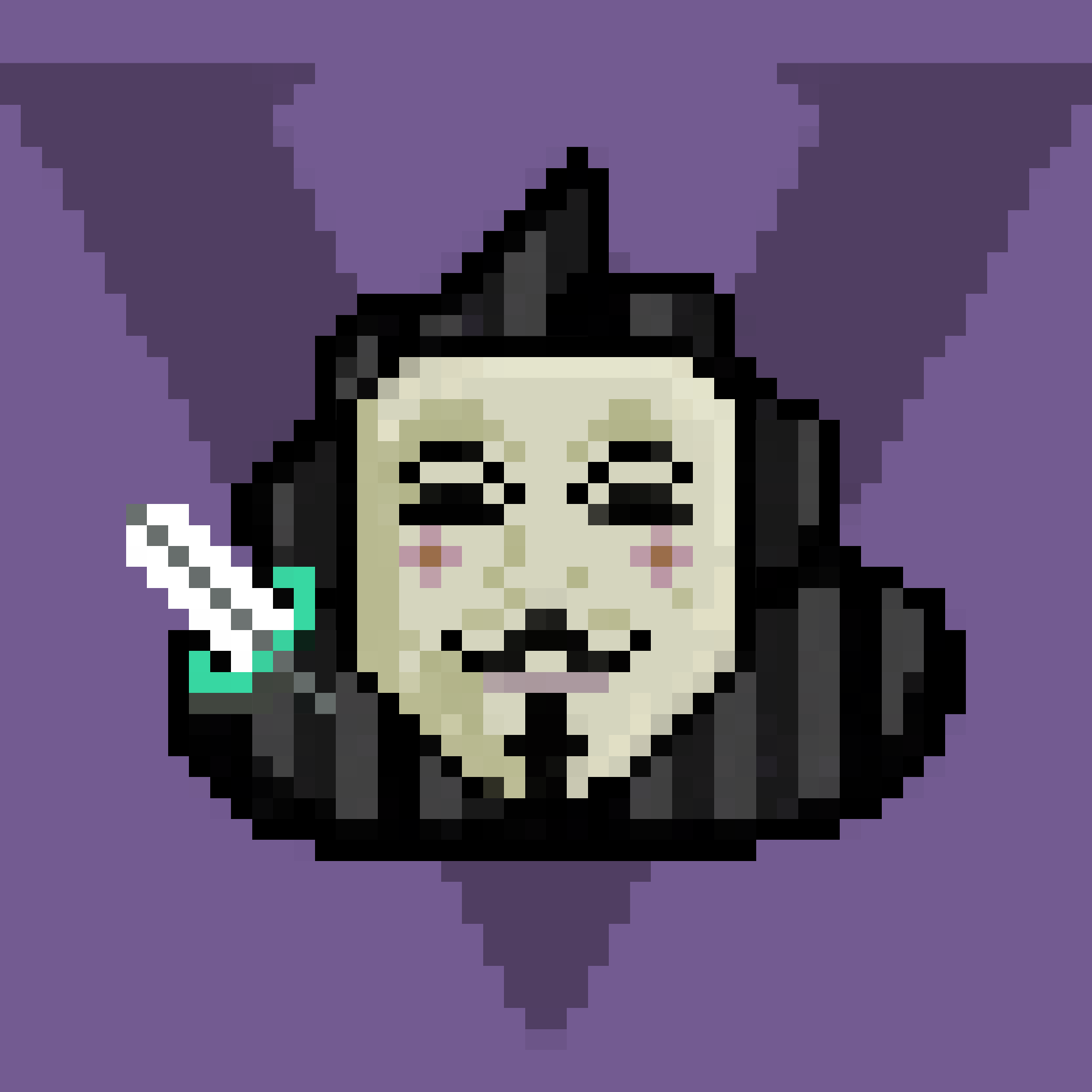 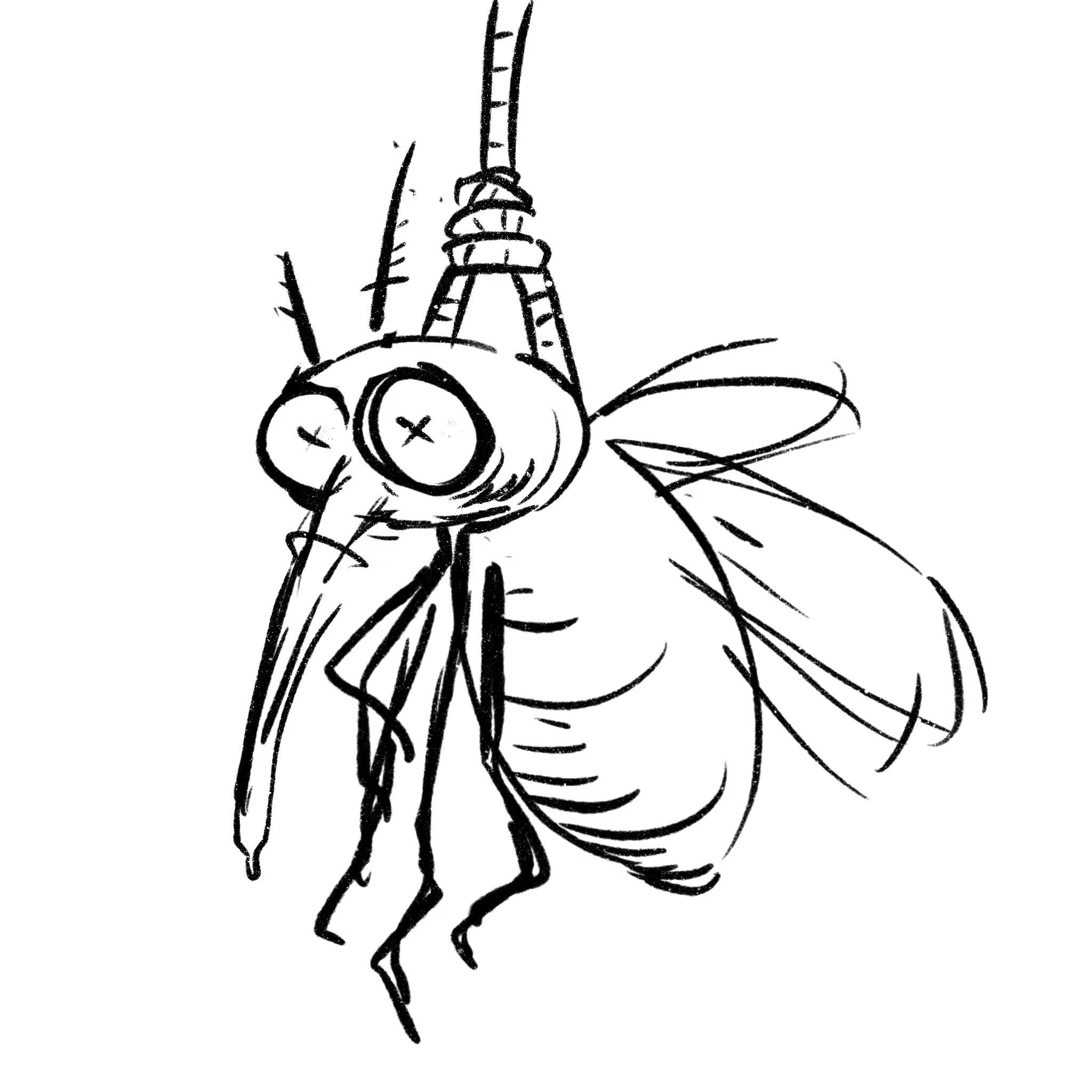 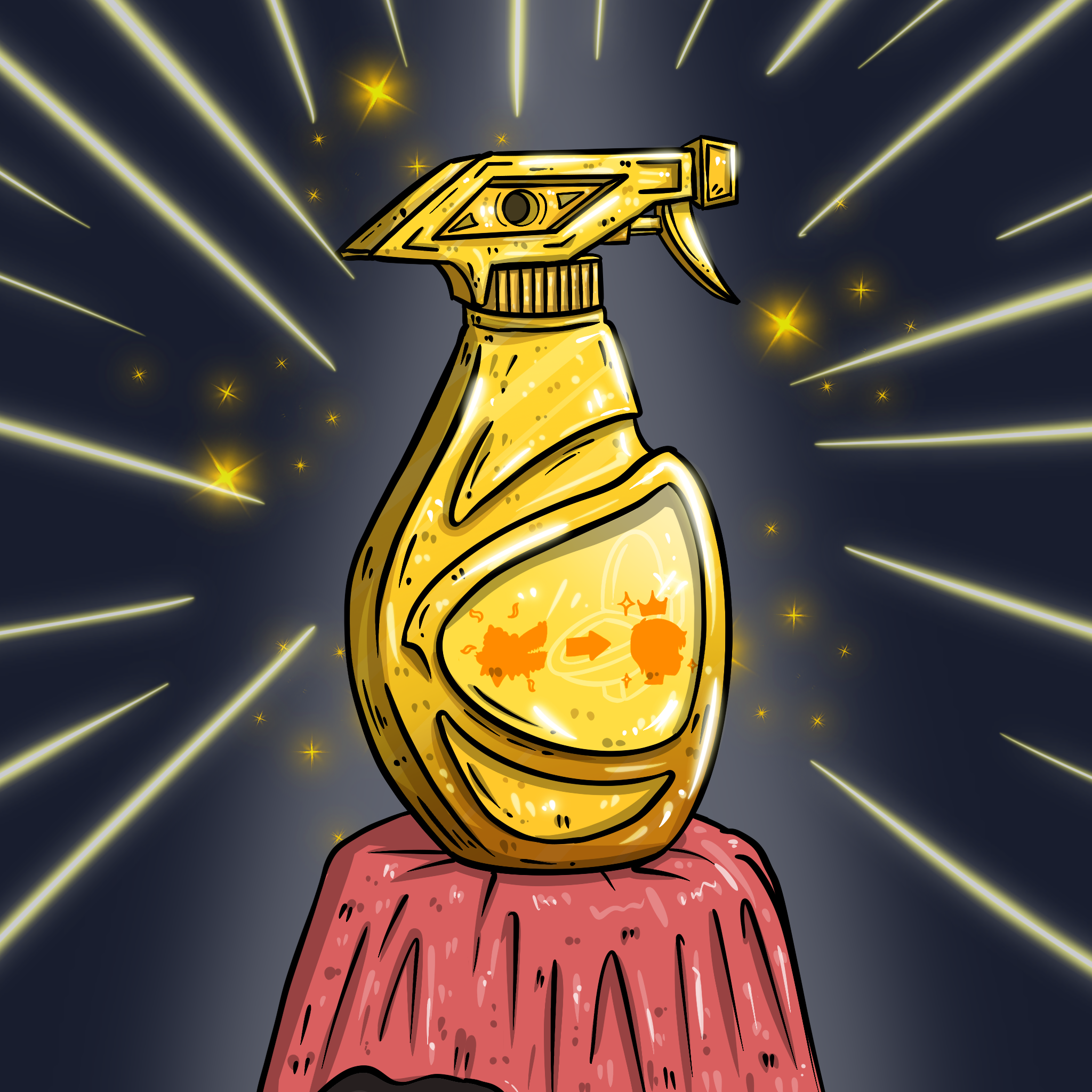 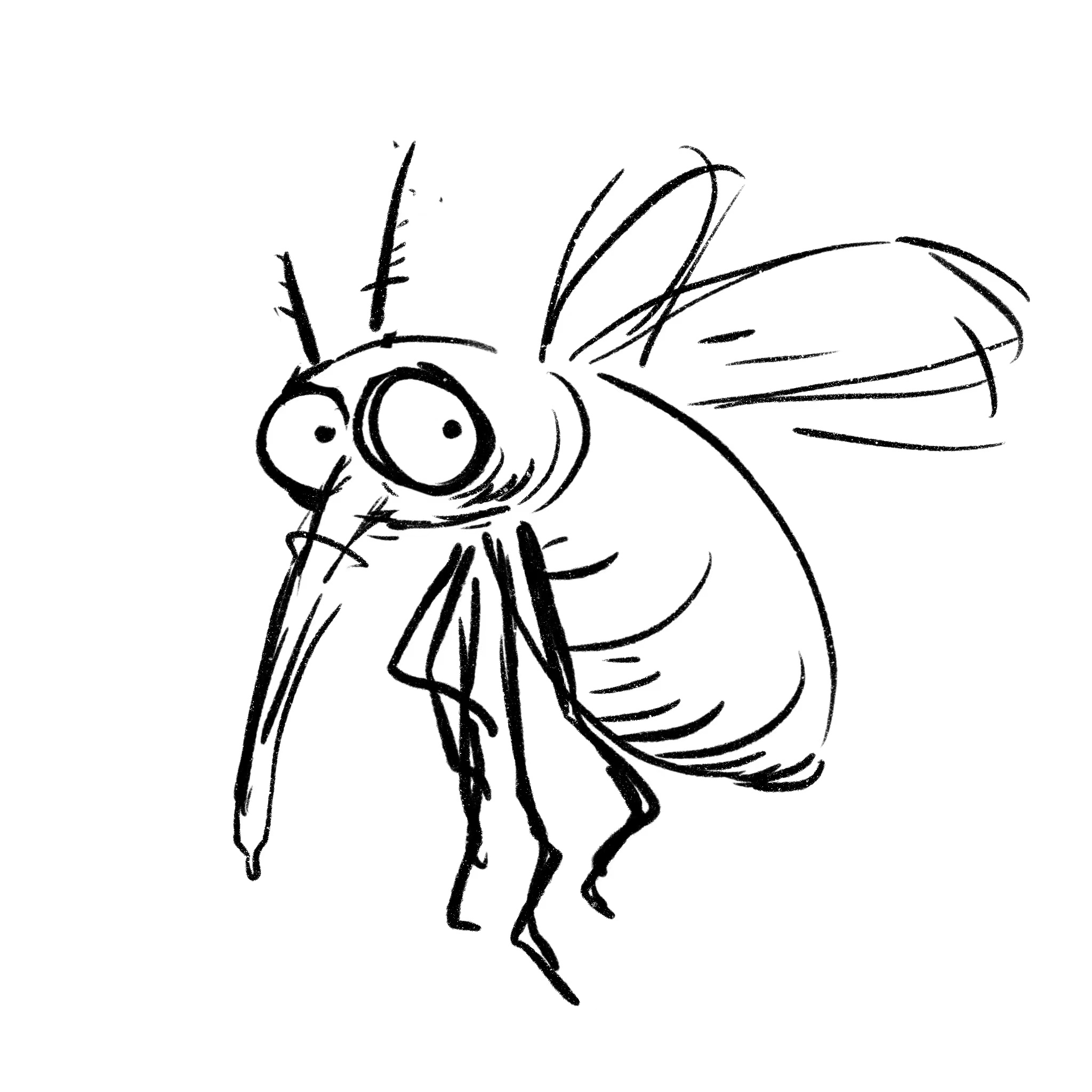 Mts meta is a NFT (Non-fungible token) collection. A collection of digital artwork stored on the blockchain.

▶ How many Mts meta tokens exist?

In total there are 2,193 Mts meta NFTs. Currently 1,357 owners have at least one Mts meta NTF in their wallet.

▶ What was the most expensive Mts meta sale?

▶ How many Mts meta were sold recently?

▶ How much does a Mts meta cost?

▶ What are popular Mts meta alternatives?

Many user who own Mts meta NFTs also own Pixelverse Poops, Call Me Ruggie Pie., NoShitZone and Elfiverse NFT Collection.