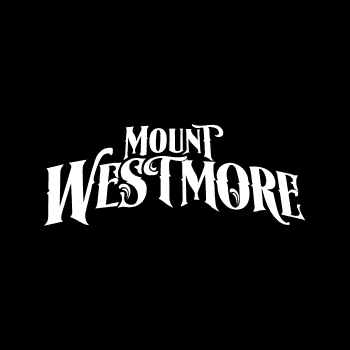 Four legends of hip-hop, assembled. Formed in 2020, Mount Westmore is a supergroup composed of Snoop Dogg, Ice Cube, E40, and Too Short. The four California veterans, with a combined 67 platinum albums, bring hard-hitting substance, style, and lyrical mastery on their Death Row debut album, brought to you on the blockchain by Gala Music. 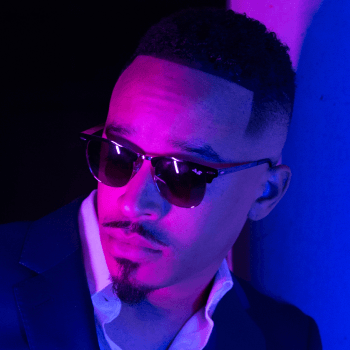 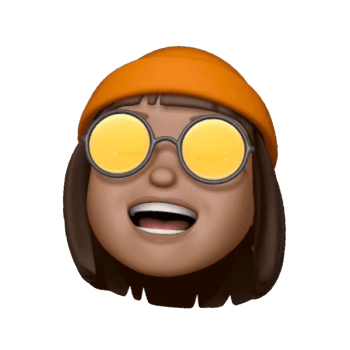 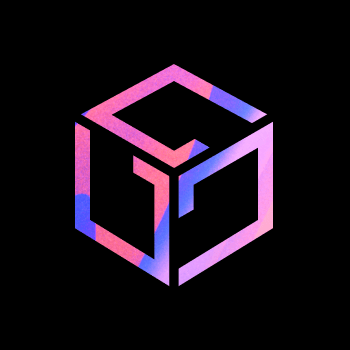 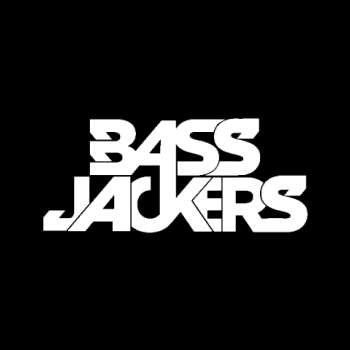 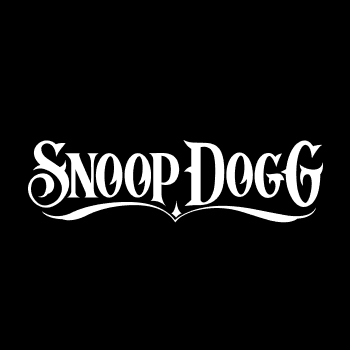 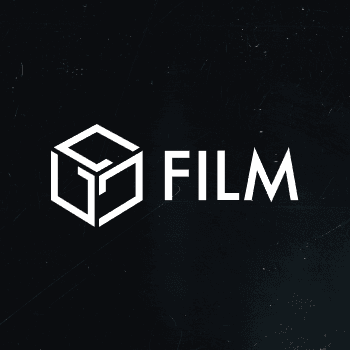 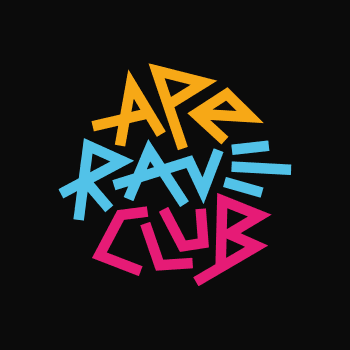 ▶ What is a Mount Westmore?

Mount Westmore is a NFT (Non-fungible token) collection. A collection of digital artwork stored on the blockchain.

▶ How many Mount Westmore tokens exist?

▶ What was the most expensive Mount Westmore sale?

▶ How many Mount Westmore were sold recently?

There were 5 Mount Westmore NFTs sold in the last 30 days.

▶ What are popular Mount Westmore alternatives?