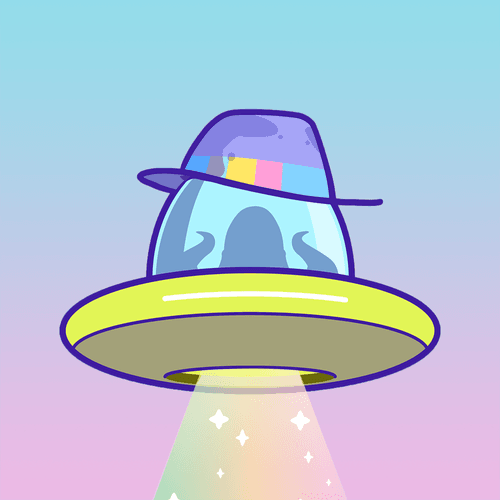 There were no Mob's & Aliens sold in the last 7 days.

Mob's & Aliens is a 10,000 NFTs collection set in a society ruled by Mob's, who love Mr. money. However, this organization is about to be turned upside down by an alien invasion, which could bring a war between two worlds. A very clean and soapy war. 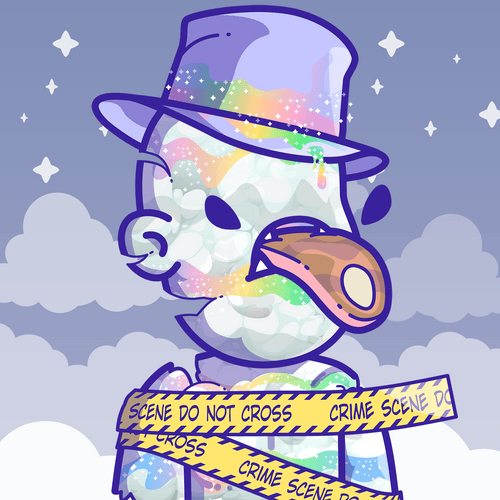 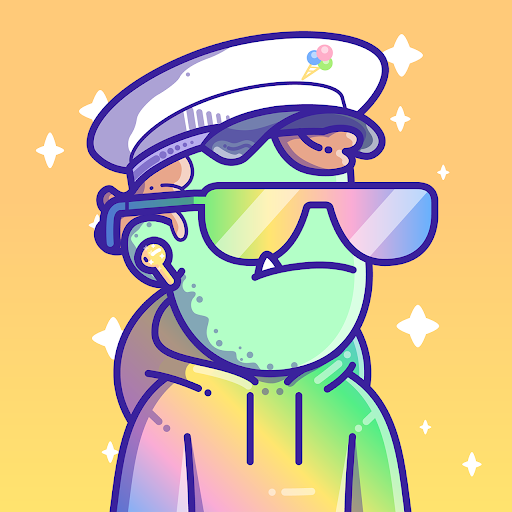 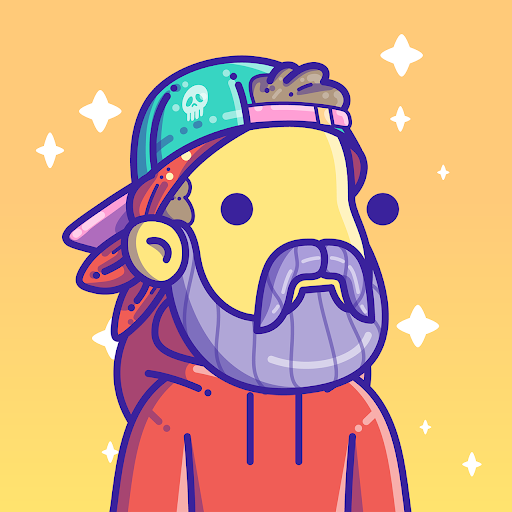 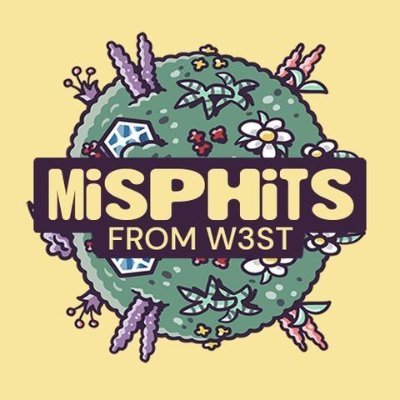 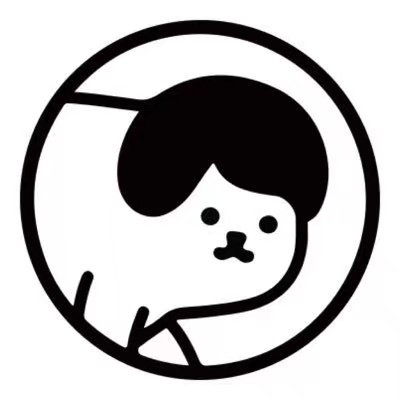 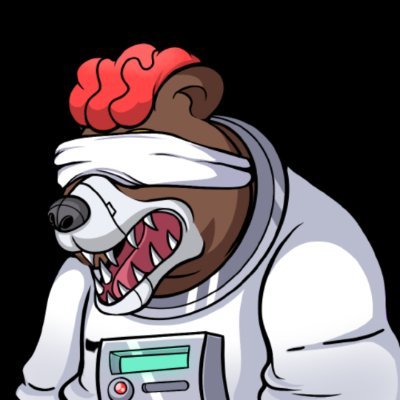 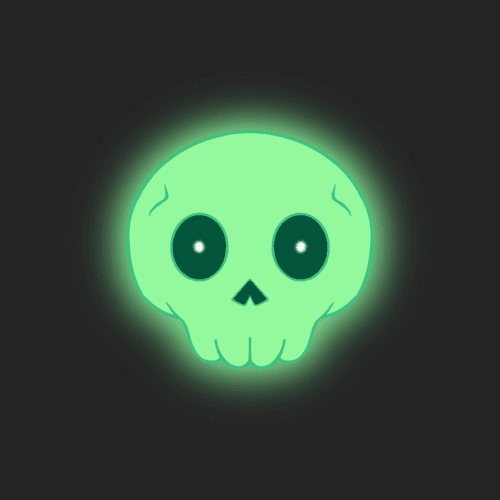 Mob's & Aliens is a NFT (Non-fungible token) collection. A collection of digital artwork stored on the blockchain.

▶ How many Mob's & Aliens tokens exist?

▶ What was the most expensive Mob's & Aliens sale?

▶ How many Mob's & Aliens were sold recently?

▶ What are popular Mob's & Aliens alternatives?

Many user who own Mob's & Aliens NFTs also own Meta Sports, Space RPG, MISPHITS from W3ST and BattleGalactus.