Mirandus is an epic fantasy RPG set in a massive world ruled by five player-monarchs. In game, players have absolute freedom of choice: they can set out into the wilderness alone to try their fortunes against the monsters of the deep woods and dungeons, join with one of the monarchs to serve as a knight in their court, or set up shop in one of the five great cities of the realm. Player ownership of in-game assets is a central mechanic, with players being able to hold land deeds which allow them to claim parts of the wilderness and set up holdfasts ranging from small farms to massive cities. In Mirandus, you decide who you will be and choose your own quest in the epic fight against evil. 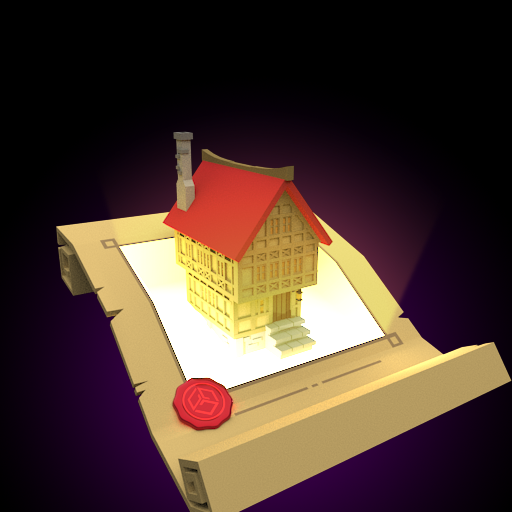 Village of the Viscount sold for $31.6k 6 days ago 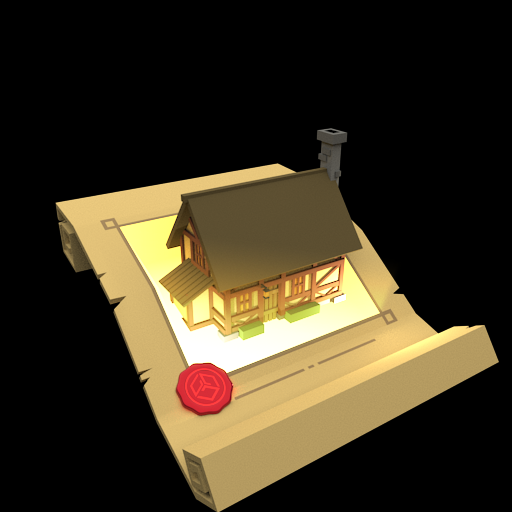 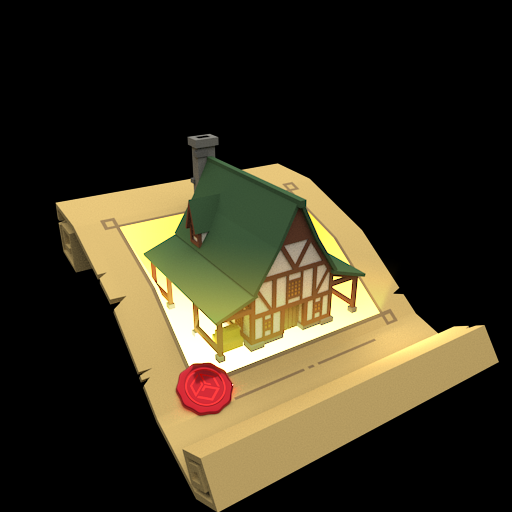 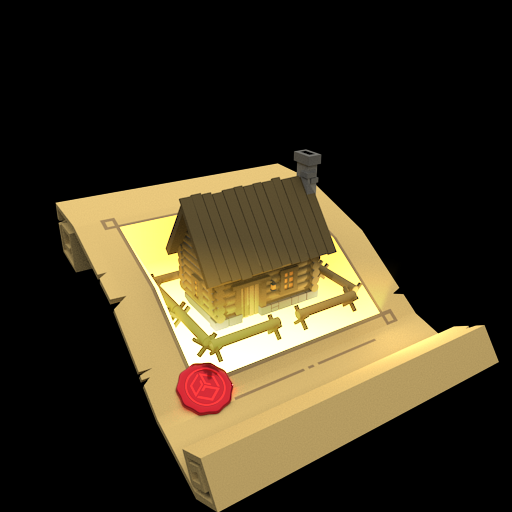 ▶ What is a Mirandus?

Mirandus is a NFT (Non-fungible token) collection. A collection of digital artwork stored on the blockchain.

▶ How many Mirandus tokens exist?

In total there are 182 Mirandus NFTs. Currently 15,437 owners have at least one Mirandus NTF in their wallet.

▶ What was the most expensive Mirandus sale?

▶ How many Mirandus were sold recently?

▶ How much does a Mirandus cost?

▶ What are popular Mirandus alternatives?