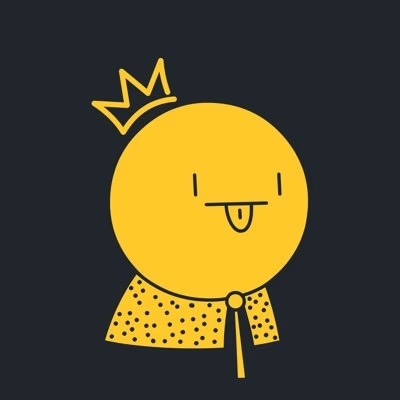 There were no KingKacy sold in the last 7 days.

On a fine beautiful sunny day in Mark Kacy's Kingdom, King Kacy awoke from his beautiful sleep, filled with life ready to start a new day ruling his beloved people.

He stretched out to the side of his bead to reach for his crown, but to his surprise, it was nowhere to be found. The crown holds the power to wipe out all living things throughout his kingdom so it must always be by the Kings side. Panicking and filled with fear and rage, King Kacy searched vigorously for his crown throughout all corners of his palace, but it was nowhere to be found.

Anyone who finds the crown was promised to receive the power of the King, to make the victor almost equal to the King himself. And thus, the great search for the crown began...

We are excited to be here with you! 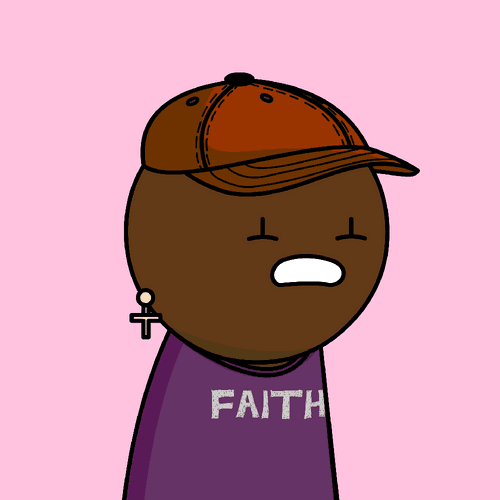 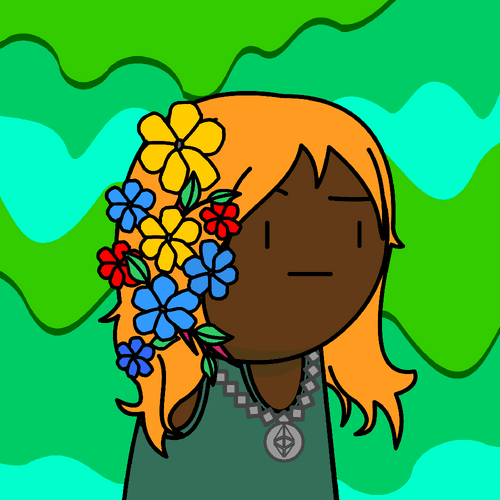 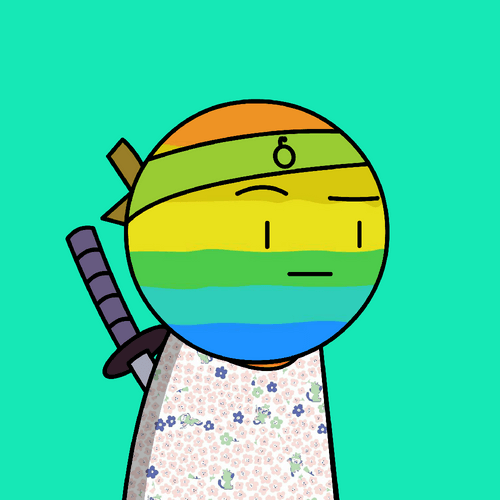 KingKacy is a NFT (Non-fungible token) collection. A collection of digital artwork stored on the blockchain.

▶ How many KingKacy tokens exist?

In total there are 44 KingKacy NFTs. Currently 29 owners have at least one KingKacy NTF in their wallet.

▶ What was the most expensive KingKacy sale?

▶ How many KingKacy were sold recently?

There were 3 KingKacy NFTs sold in the last 30 days.