The Golden State Warriors are the first pro sports team to release an official NFT collection. Commemorating their 6x NBA championships & their most iconic games in history, the collection is minted on the blockchain in limited supply. A portion of proceeds from the auction will go to the Warriors Community Foundation 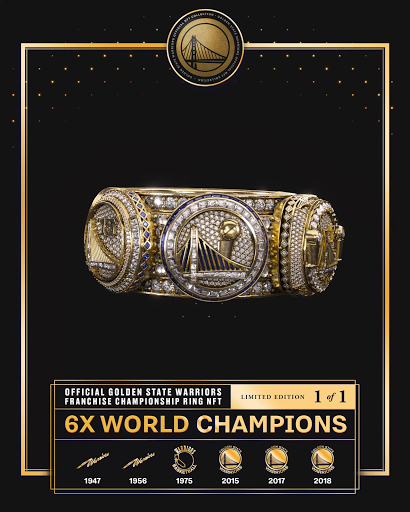 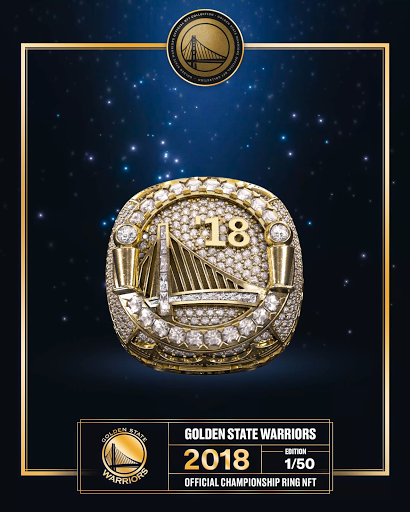 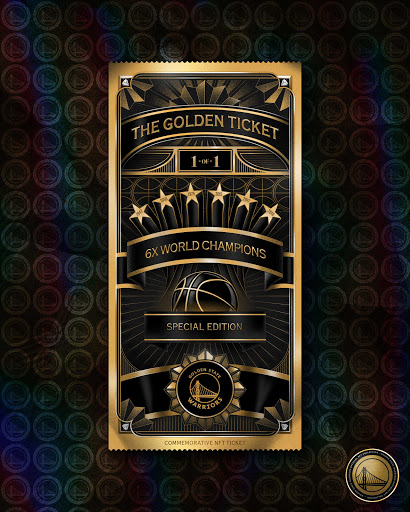 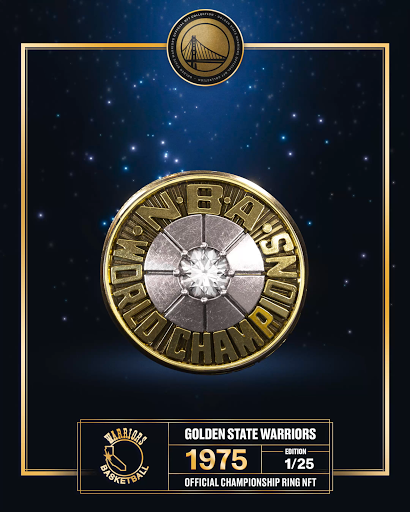 Ten percent of the Golden State Warriors Legacy Collection sales were for $1.93k or less, half of the sales were for less than $3.85k and the highest ten percent were sold for $9.67k or higher.