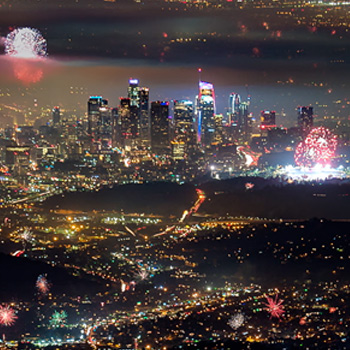 Every year on the 4th of July, the people of Los Angeles put on the world's largest, decentralized light show. To fully appreciate the grandeur of this uncoordinated phenomenon, one must see it from a perspective that allows you to witness as much of the sprawling city as possible.

In 2017 I captured it at 5,715 feet above the city from the Mount Wilson Observatory. This video was featured on TIME.com and around the world on social media as it went viral, introducing the internet to the wonders that are the DECENTRA-LIGHTS of Los Angeles. 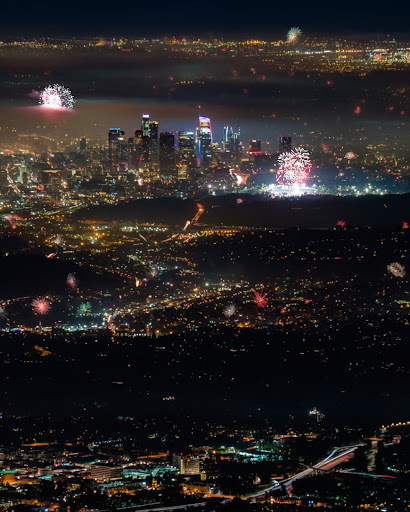 DECENTRA-LIGHTS is a NFT (Non-fungible token) collection. A collection of digital artwork stored on the blockchain.

▶ How many DECENTRA-LIGHTS tokens exist?

▶ What was the most expensive DECENTRA-LIGHTS sale?

▶ How many DECENTRA-LIGHTS were sold recently?

There were 5 DECENTRA-LIGHTS NFTs sold in the last 30 days.