Cypher City is a collection of 8888 randomly generated NFT Cyphers living on the Ethereum Blockchain. Cypher Citizens gain access to explore Cypher City, the first of which is access to creating Cypher Banners. 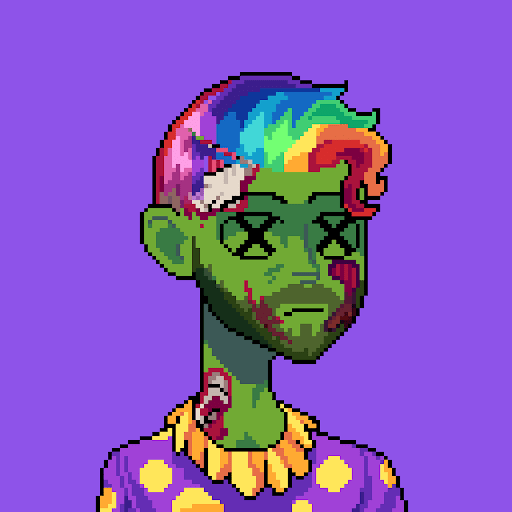 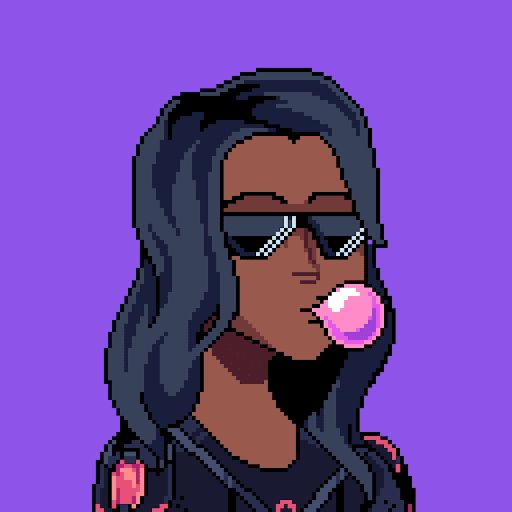 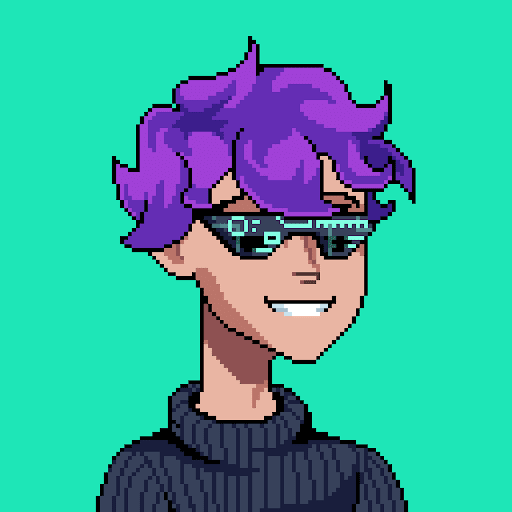 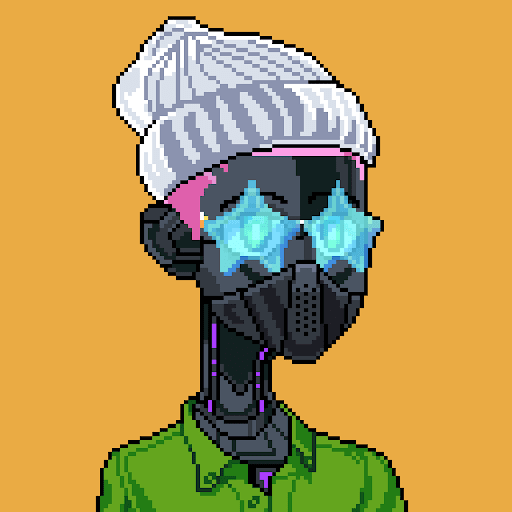 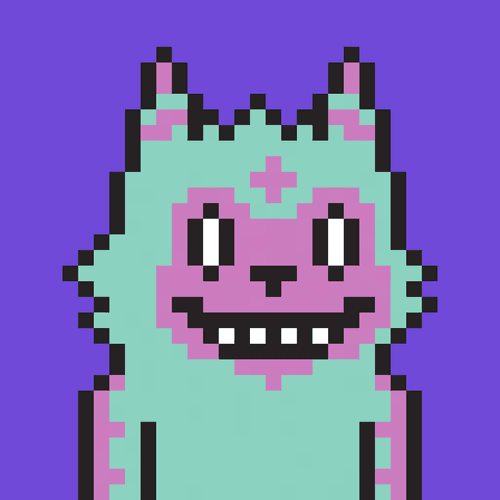 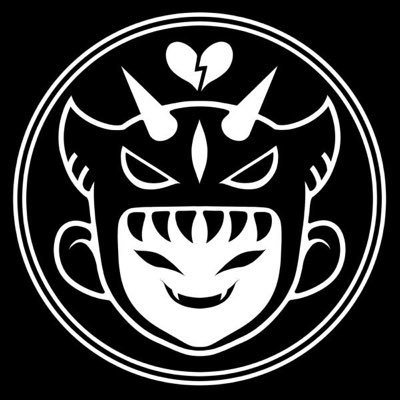 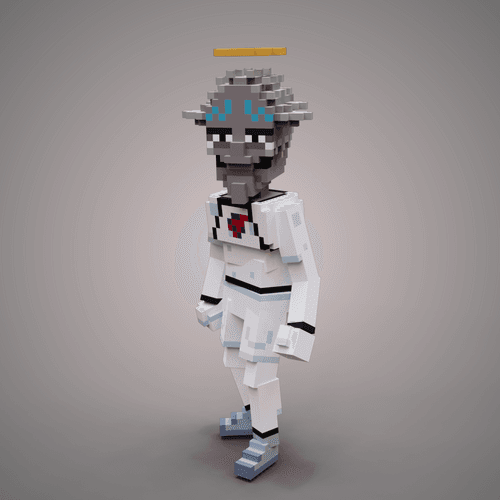 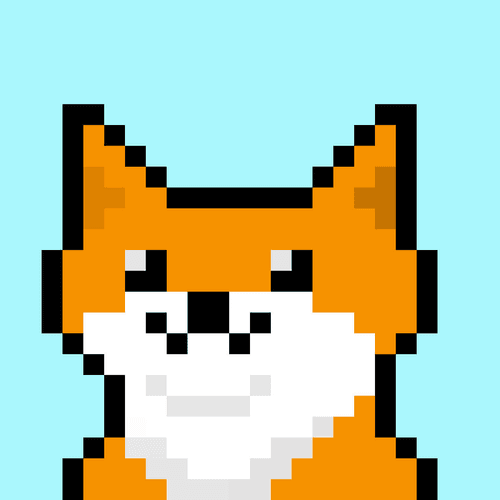 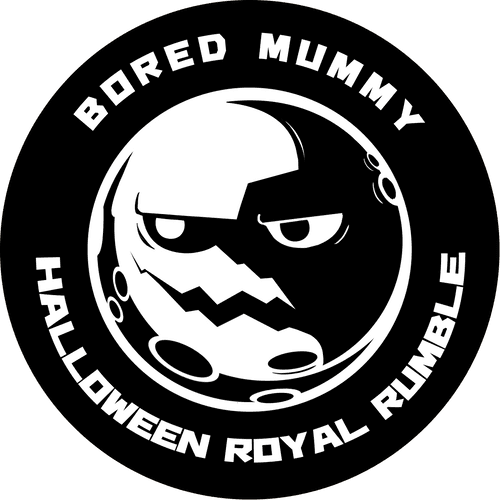 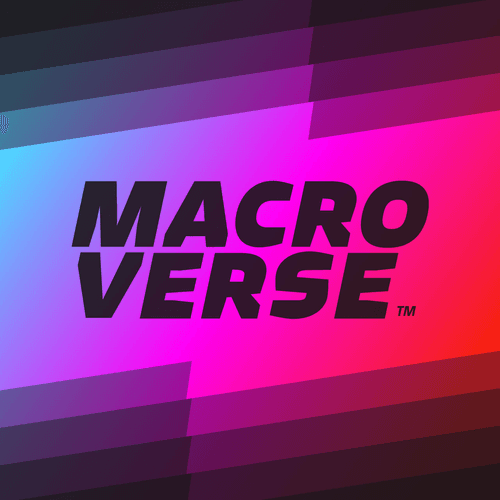 ▶ What is a Cypher City?

Cypher City is a NFT (Non-fungible token) collection. A collection of digital artwork stored on the blockchain.

▶ How many Cypher City tokens exist?

In total there are 8,887 Cypher City NFTs. Currently 2,790 owners have at least one Cypher City NTF in their wallet.

▶ What was the most expensive Cypher City sale?

▶ How many Cypher City were sold recently?

There were 22 Cypher City NFTs sold in the last 30 days.

▶ How much does a Cypher City cost?

▶ What are popular Cypher City alternatives?