Cris Cray: Leader of the New Age Spiritual Music Millennial's Cris Cray didn’t start out as a saint in this world but after serving time at only 18 he switched gears in not only his life but his music to ensure this current generation does right by themselves & God. The FL-based emcee had always been a fan of creating music. He spent his early years planning lyrics to the beats of the late greats Biggie & Tupac. Before his sentence he glamorized life on the streets, after his sound took an empowering & uplifting turn which can be heard on his 2019 release CRAYTROPOLUS. The lead single, "Spiritual," was planned after the loss of Lil Peep, XXXtentacion, & all of the rappers who lost their lives. “Spiritual” went on to become a fan favorite on Spotify. To date Cris Cray has racked up over 150 million streams on Spotify & Soundcloud combined. He's also played up & down the east coast from Orlando to New York & been featured on a number of radio stations including the Colorado Phil Show 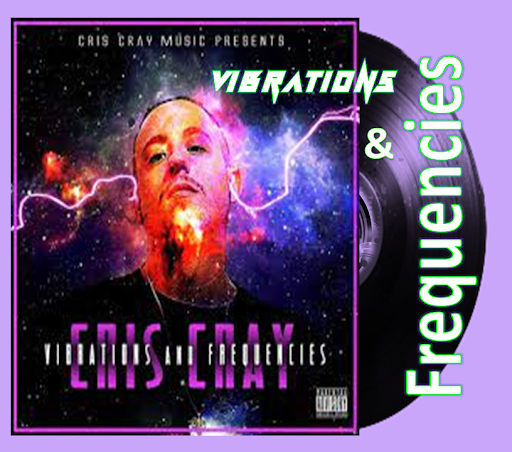 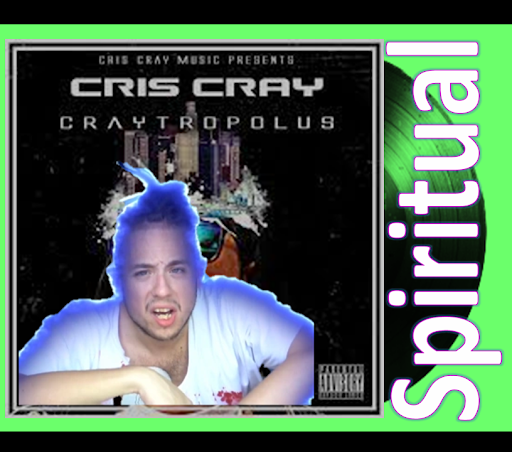 Spiritual by Cris Cray sold for $1.3 7 days ago 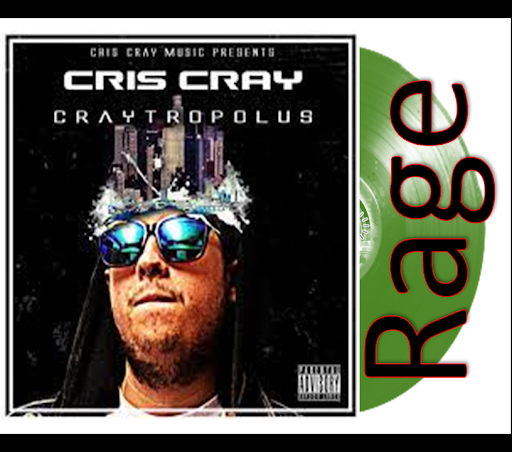 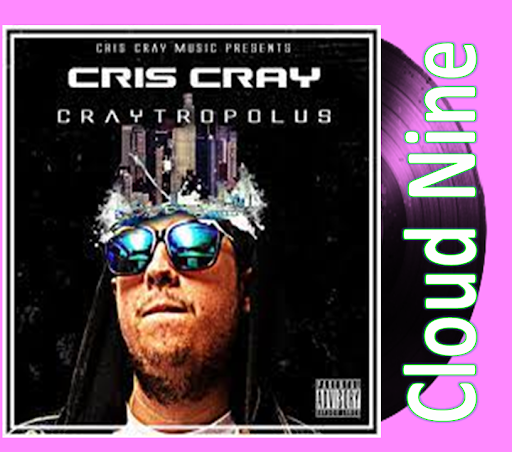 ▶ What is a Cris Cray Music NFT Steaming?

Cris Cray Music NFT Steaming is a NFT (Non-fungible token) collection. A collection of digital artwork stored on the blockchain.

▶ What was the most expensive Cris Cray Music NFT Steaming sale?

▶ How many Cris Cray Music NFT Steaming were sold recently?

There were 6 Cris Cray Music NFT Steaming NFTs sold in the last 30 days.