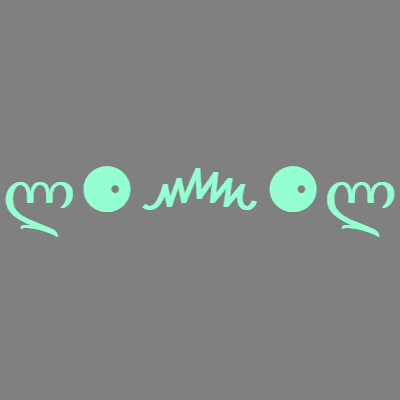 ChainFaces Arena is the much anticipated successor to the original on-chain generative ASCII text faces. The smart contract generator produces randomized faces which will be revealed once the timer runs out or the maximum number of faces are minted.

The battle arena is part of the core experience, where ChainFaces can compete to become champion. Dying in the arena means the NFT is gone forever. ChainFaces which survive in the arena are rewarded by having their battle score updated in real time, as well as having the ability to earn generative scars with every 10 rounds survived. 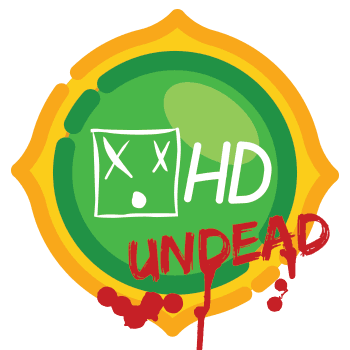 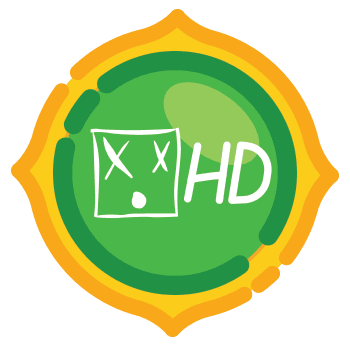 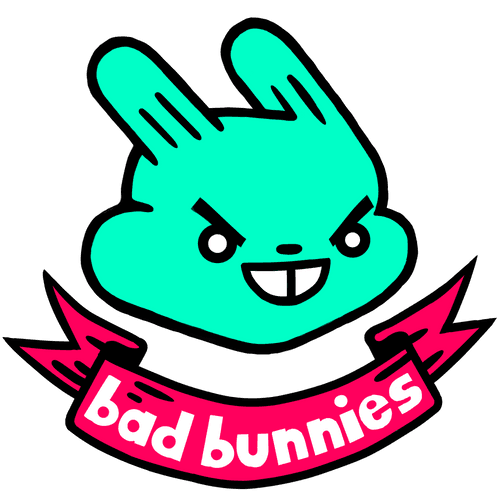 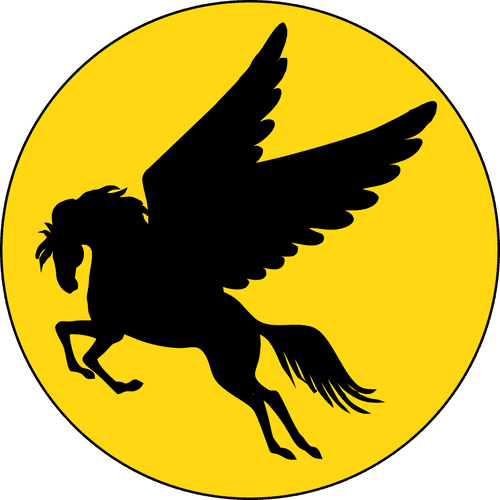 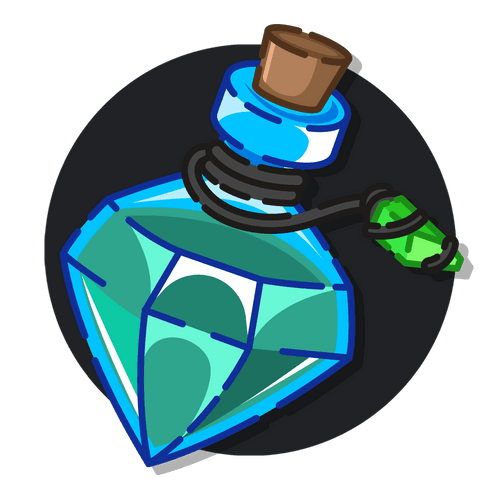 Elixir of The Ancient

▶ What is a ChainFaces Arena?

ChainFaces Arena is a NFT (Non-fungible token) collection. A collection of digital artwork stored on the blockchain.

▶ How many ChainFaces Arena tokens exist?

▶ What was the most expensive ChainFaces Arena sale?

▶ How many ChainFaces Arena were sold recently?

There were 286 ChainFaces Arena NFTs sold in the last 30 days.

▶ How much does a ChainFaces Arena cost?

▶ What are popular ChainFaces Arena alternatives?