Get a Blob, join the Blob Mob. Each Blob is handcrafted with a completely unique combination of traits. No two are identical.

All Blobs sold out! Grab one below. All Boxes are empty and will not be sent a Blob. 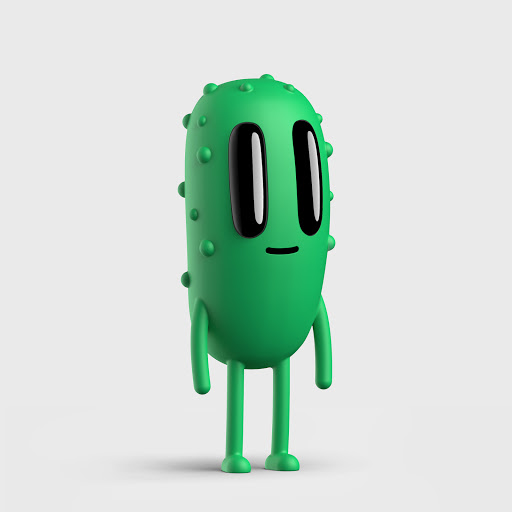 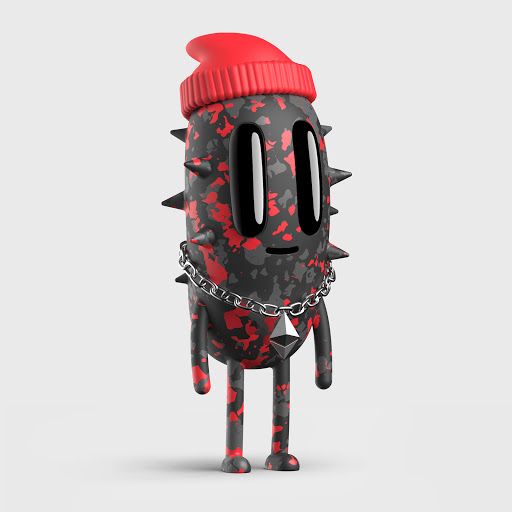 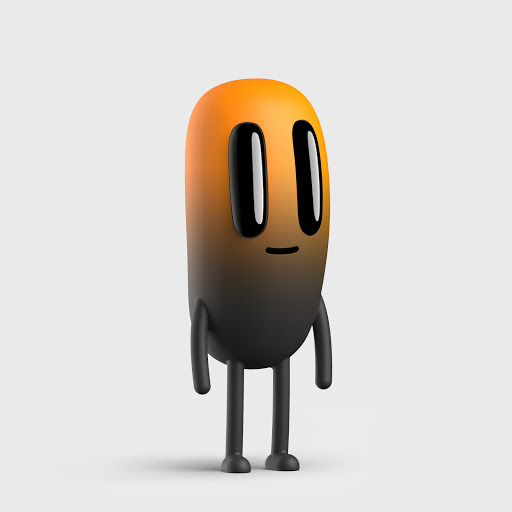 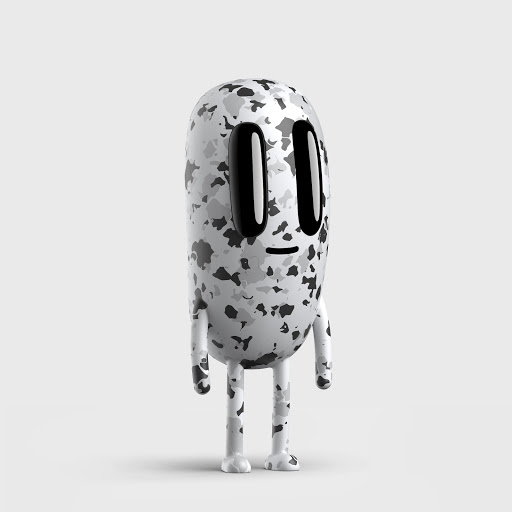 Blob Mob is a NFT (Non-fungible token) collection. A collection of digital artwork stored on the blockchain.

▶ What was the most expensive Blob Mob sale?

▶ How many Blob Mob were sold recently?

▶ How much does a Blob Mob cost?

▶ What are popular Blob Mob alternatives?