Bauhaus was an early 19th-century art movement, which synthesized craft, technology, and aesthetics. Seeking the creation of a "total work." Or a that is, multiple works that act as one through aesthetic unity.

An idea that lends itself to simple geometric shapes cascading with cohesion, the Bauhaus 'brand.' 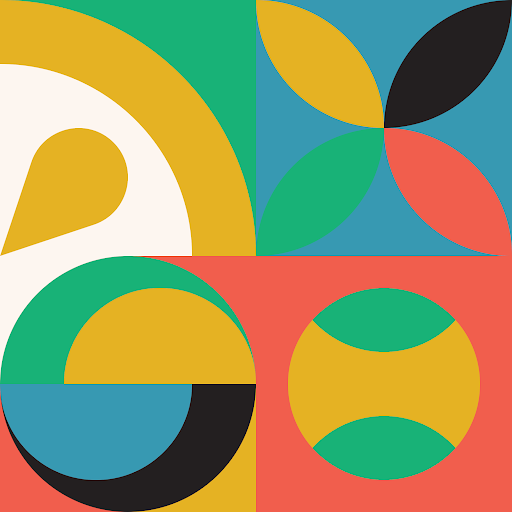 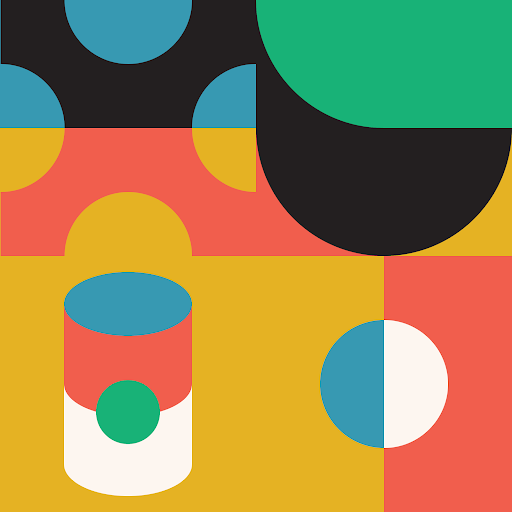 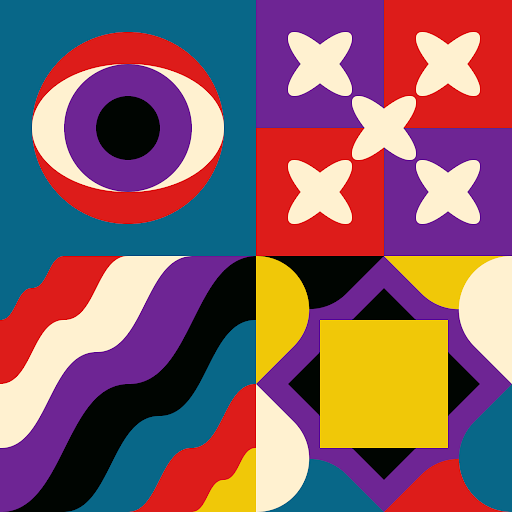 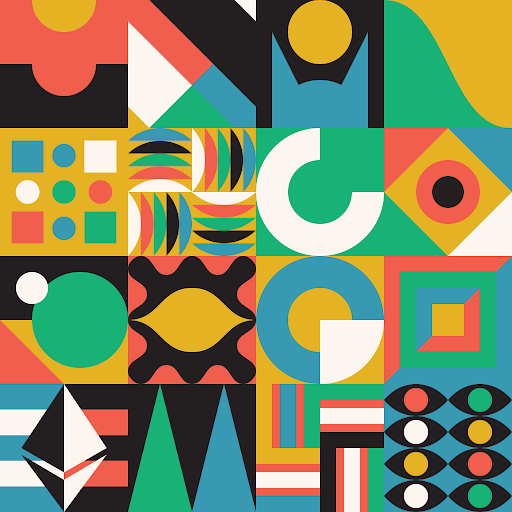 ▶ What is a Bauhaus Blocks?

Bauhaus Blocks is a NFT (Non-fungible token) collection. A collection of digital artwork stored on the blockchain.

▶ How many Bauhaus Blocks tokens exist?

▶ What was the most expensive Bauhaus Blocks sale?

▶ How many Bauhaus Blocks were sold recently?

There were 11 Bauhaus Blocks NFTs sold in the last 30 days.

▶ How much does a Bauhaus Blocks cost?

▶ What are popular Bauhaus Blocks alternatives?

Many user who own Bauhaus Blocks NFTs also own MondrianNFT, Non-Fungible Soup, Metti Landscape and COVIDPunks!.