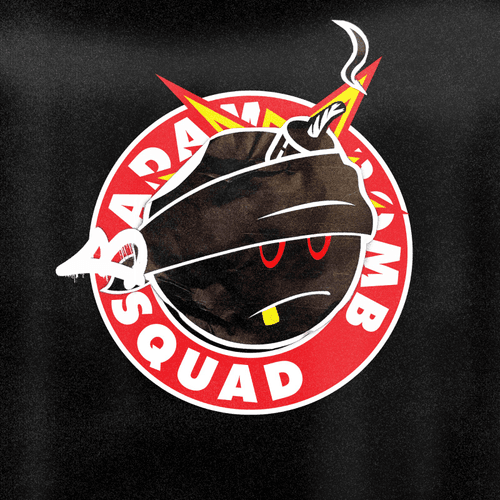 Little has been known about Badam Bomb until now. Badam has a frown with one gold tooth. He appears to be the opposite of Adam Bomb -- too cool, unfriendly and unapproachable. But, what if he wasn't? What if he wasn't bad, evil, or nefarious? What if he was just misunderstood? Explore Badam Bomb Squad, a collection of 5,000 NFTs that tell a story of how society often misreads and misconstrues one another through a series of traits and characteristics. Sometimes the only difference between you and your enemy is the way your ideas are dressed. 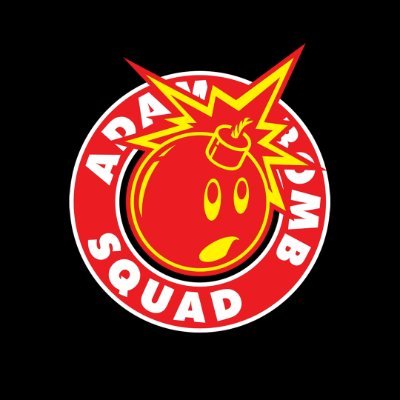 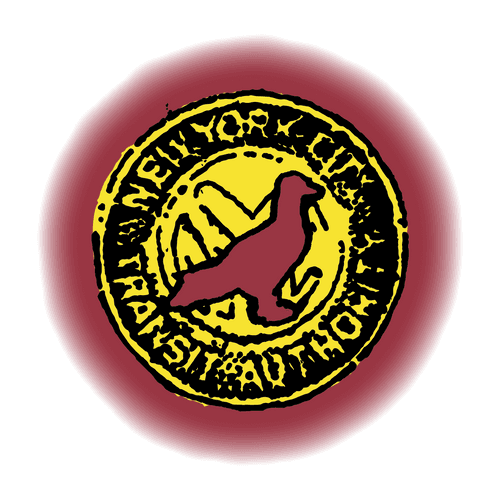 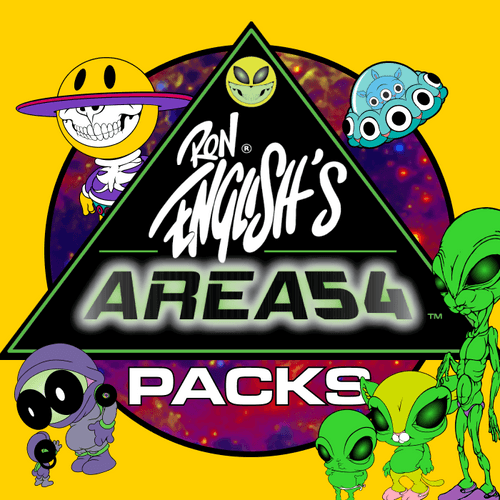 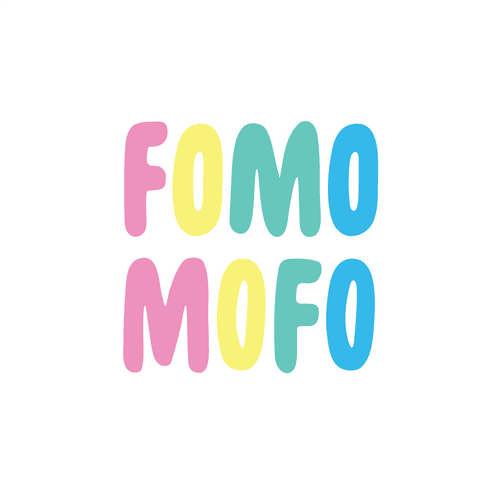 ▶ What is a Badam Bomb Squad?

Badam Bomb Squad is a NFT (Non-fungible token) collection. A collection of digital artwork stored on the blockchain.

▶ What was the most expensive Badam Bomb Squad sale?

▶ How many Badam Bomb Squad were sold recently?

There were 353 Badam Bomb Squad NFTs sold in the last 30 days.

▶ How much does a Badam Bomb Squad cost?