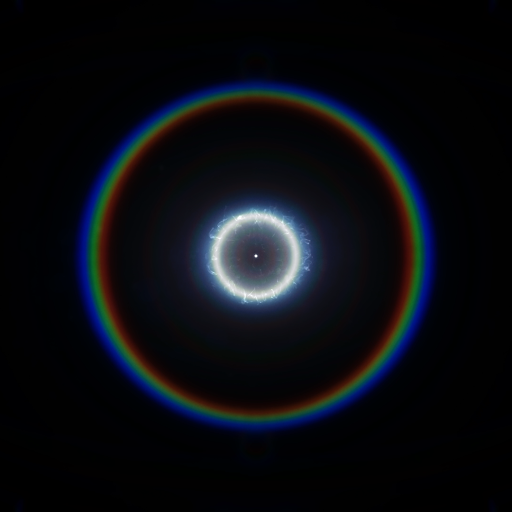 Each AVA comes with full-body 3D files optimized for AR, other digital worlds and the holder’s own creativity. Ownership unlocks full commercial rights & voting power to award hundreds of thousands of dollars from the AVA Community Treasury. Visit jadu.ar/avas for details.

1st Collection: Jadu Jetpack, designed for your avatar to fly in AR.

2nd Collection: Jadu Hoverboard, designed for your avatar to cruise in AR.