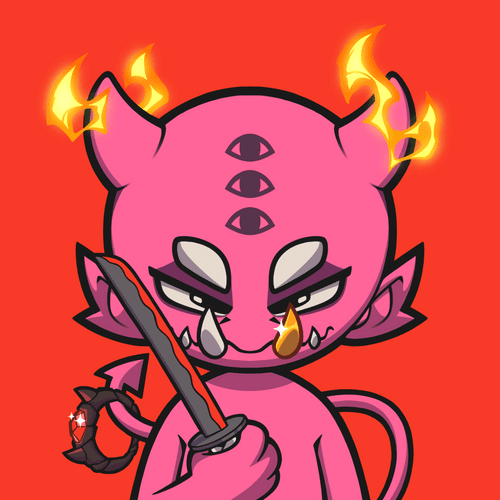 About Akuma: The Little Devils

The spell was cast, and for a few seconds, The Realm had gone quiet…

Dovah Priest closed his book and stared into the night sky. “It has been done, a necessary evil…” he muttered. Ever since Akuma was released from its ancient prison, The Realm was in turmoil. The Faction leaders tried many ways to stop him but to no avail. Some leaders even decided to join Akuma’s side and are causing a ruckus alongside him.

These feisty little creatures are ready to wreak havoc across The Realm, while their origins and intentions are not clear, they will play a major role in the lore and story of Akuma’s Realm. Summoned by Dovah Priest to fight the ever-growing corruption in The Realm, it will be interesting to see how their adventures will play out!