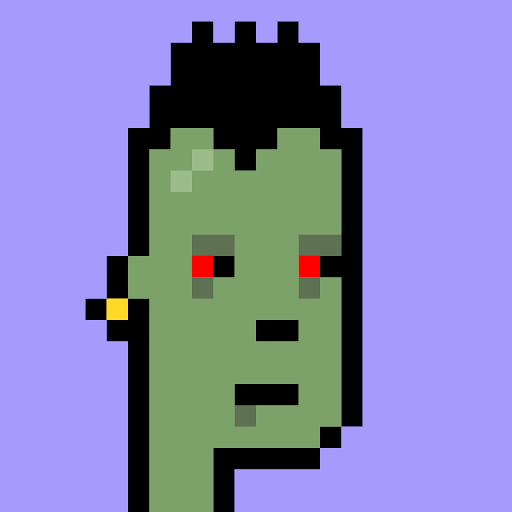 V1 Punks are the original NFT set of the well known CryptoPunks NFT set released by LarvaLabs in 2017. However, due to a bug in the smart contract, the tokens were deemed Non trade-able by Larva Labs after it was discovered that when someone bought these Punks, they could withdraw their own funds, effectively acquiring the NFT at no cost!

V1 Punk owners are now able to wrap their Punks into an ERC-721 contract and patch over the bug of the original smart contract. This recovery of the original Punks smart contract is a community led and rapidly growing phenomenon consisting of original Punk claimants, NFT historians, digital archeologists and extremely talented developers. There is no clear leader and all important decisions are voted on by community members

V1 Punks are not a derivative, but are in fact the original set of Punks released by LarvaLabs in 2017 (and actually predate the release of LarvaLabs CryptoPunks NFTs). This is verified on the Ethereum blockchain and is immutable