Sorare is a fantasy football game where managers can trade official digital collectibles. The platform is growing fast, with a global audience collecting, buying, and selling their favorite players in the form of blockchain-backed NFTs. The Sorare team has secured the rights to European giants like Atletico Madrid, Juventus, and Bayern Munich, as well as the MLS, Korean League, and Japanese League. 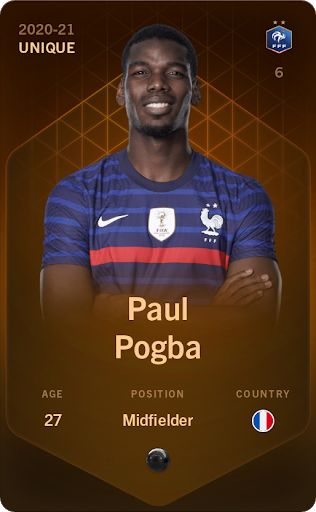 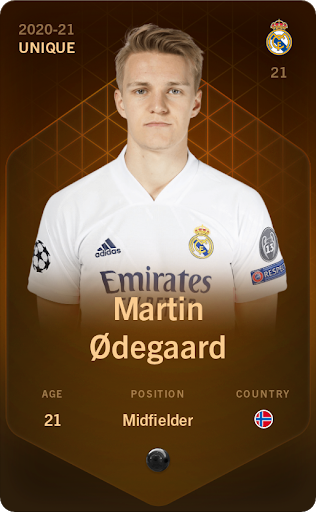 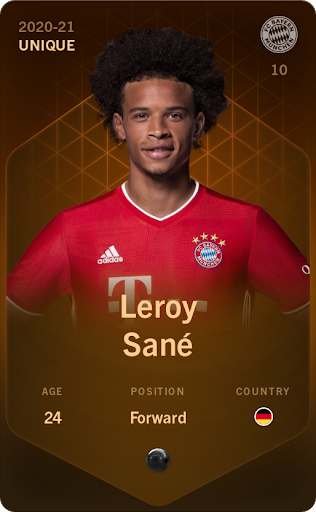 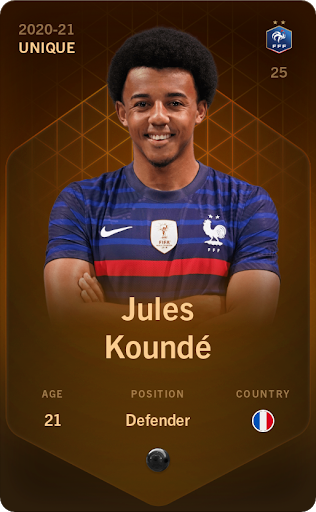 Sorare is a NFT (Non-fungible token) collection. A collection of digital artwork stored on the blockchain.

▶ What was the most expensive Sorare sale?

▶ How many Sorare were sold recently?

▶ How much does a Sorare cost?

▶ What are popular Sorare alternatives?

Many user who own Sorare NFTs also own My Fucking Pickle, BYOPills, FameLadySquad and DeadHeads.